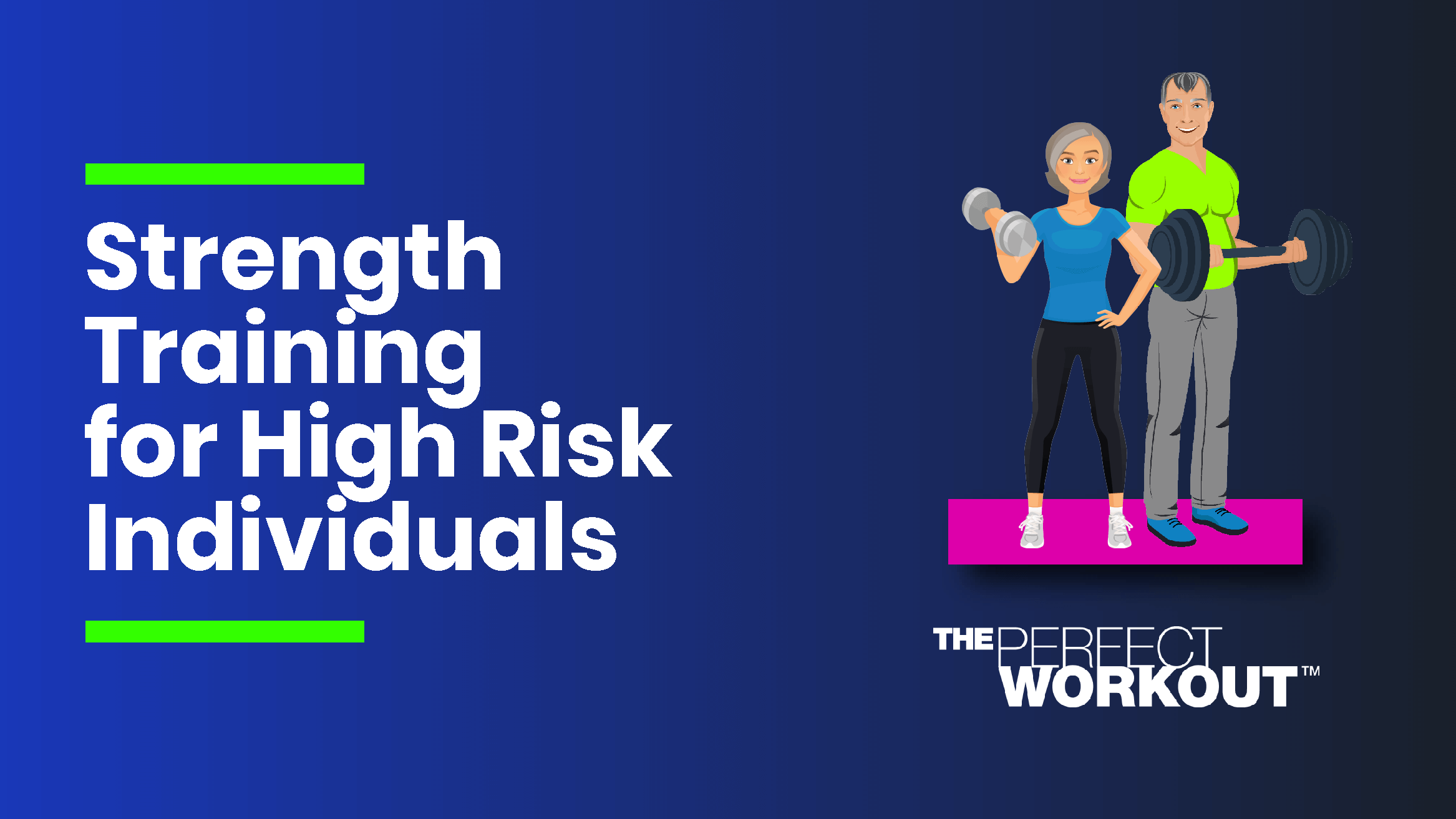 Strenght Training for those at-risk of heart disease & diabetes 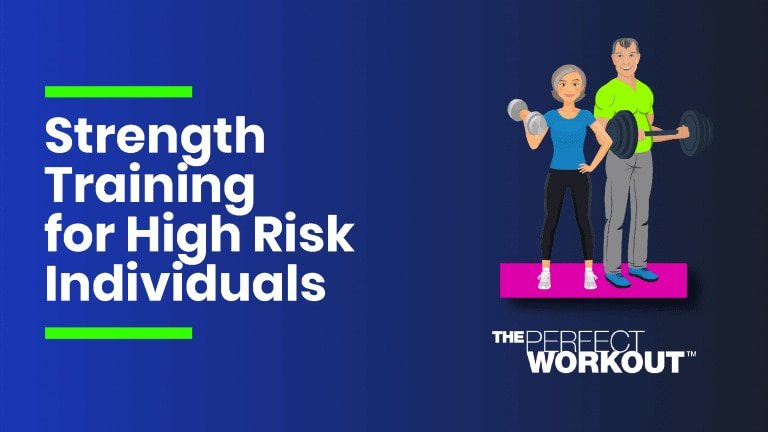 Over 18 million US. adults have Heart Disease,

There are countless medications out there to treat them both.

We're prescribing a “medication” for those who are at risk of developing either one.. and it may not be what you think.

“Metabolic syndrome” is a phrase health professionals and researchers use to classify people who are at risk for developing heart disease or diabetes. While it’s not something that requires medication to treat, it’s a status that needs attention. A person with metabolic syndrome has unhealthy levels in most of the following: lipids (cholesterol) and triglycerides (fats) in the bloodstream, blood glucose, blood pressure, and waist size.

There is a “medication” that can improve all metabolic syndrome measures (and I think you know where I’m going with this): strength training…and specifically using The Perfect Workout formula!

Researchers from Seoul, South Korea, tested this in a study published in 2016. Adults with metabolic syndrome participated in time-efficient strength training sessions twice per week. The workouts required 30 minutes or less. (Does this sound familiar?)

Before and after, the researchers measured all factors related to metabolic syndrome in these people labeled as high risk. Here’s what happened:

Furthermore, the training was safe. 94% of the original participants completed the entire program, and no injuries were noted.

While not all of the changes were large, changes in all of those important health measures accumulate to a meaningful change in health risk. Reductions in triglycerides, waist, blood pressure, and blood glucose, with an increase in HDLs, are likely to significantly reduce the overall risk of developing diabetes or heart disease. Also, the training led to desirable side effects: more strength and muscle! 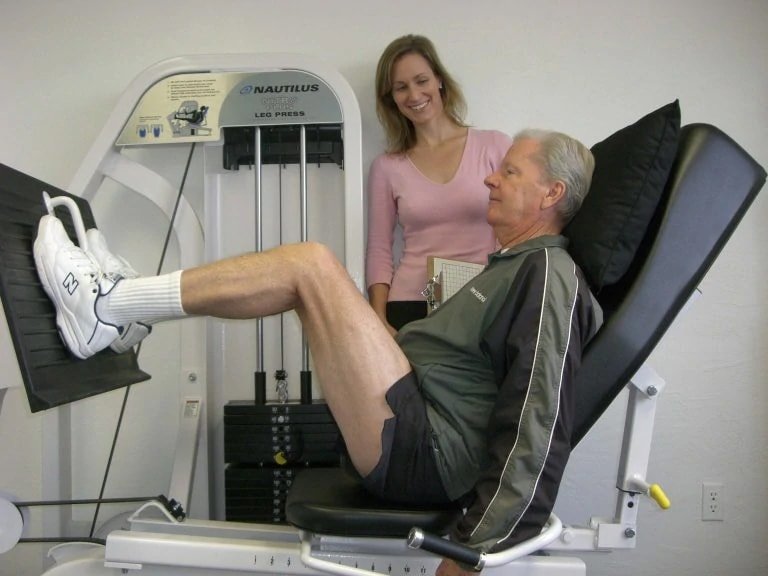 If you or your loved ones have seen elevated blood pressure, blood glucose, or waist measurements in recent years, these could be signs of being on a path towards disease diagnosis. The research results show a clear option to reverse course: strength train twice per week for less than 30 minutes per workout.

Centers for Disease Control and Prevention 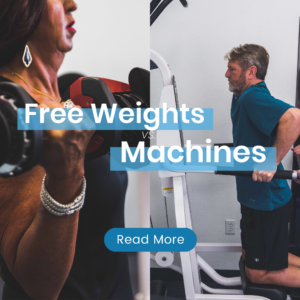 Free Weights vs Machines, What’s Better? Free weights or machines? This debate has existed in the fitness industry since the first strength training machines were 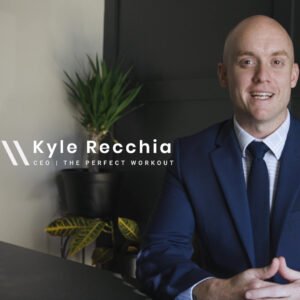 The Value of Virtual Training

The Value of Virtual Training Mission Monday Episode 12 In the last two years, we’ve become a remote world. Many people now use platforms like 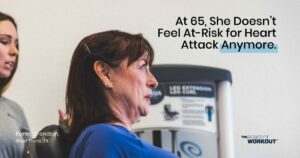 At 65, She Doesn’t Feel At-Risk for Heart Attack Anymore. “I knew I needed to make a change in my life. I wasn't working out

Strength and your health

If you’re reading this article, attaining and maintaining good health over the entire course of your life is probably important to you. Specifically, you probably want to avoid disease and be able to perform all the hobbies and activities that you wish to do. So what general impact do both muscular strength as well as the actual practice of strength training have on health?

A study conducted at the Cooper Institute in Dallas, Texas, looked at the relationship between muscular strength and long-term risk of disease in men [1]. In total, 8,672 men participated, between the ages of 20 and 80. At the start of the study, each participant performed one-repetition maximum tests for the bench press and leg press. These tests are generally considered good ways to represent the muscular strength of the upper and lower body while maintaining testing simplicity and efficiency.

The scores of the bench press and leg press one-rep maximums were combined to form one overall “strength score” for each participant. The men were then grouped into thirds based on their overall strength scores (top third, middle third, and lower third). Comprehensive medical evaluations were also performed at the start of the study to make sure no detrimental health conditions already existed.

Before getting into the results, it’s well known that people who strength train tend to have better overall health habits than people who don’t. For example, strength training participants are more likely to be physically active, smoke less, and eat healthier diets. To minimize the interference of other causative factors like these, the researchers adjusted the data to eliminate the influence of physical activity level, age, smoking status, alcohol intake, body mass index, and family history of heart disease.

With that in mind, the level of muscular strength each participant started with was strongly associated with better long-term health. Compared to the lowest strength level group, the middle group had a 28% lower death rate from any cause or death due to cancer only. The middle group also experienced 26% fewer deaths from heart disease. The death rates for the strongest group were very similar to the middle group in all three categories. The lesson here is that for health, men with even a moderate amount of strength have a greatly reduced risk of early death.

A research review from the University of Maryland [2] was more comprehensive than the Cooper Institute study. The researchers gathered 171 studies that mostly included both men and women as well as a wider array of diseases and disease markers. The studies examined included randomized-control trials (which are studies that can prove causation) and observational studies (such as the Cooper Institute study, where researchers can pinpoint associations but not causes).

After condensing the results of the studies, the researchers found that performing strength training has a “moderate to large” impact on improving the following factors:

The results also showed that strength training has a smaller but positive impact on the following conditions:

Overall, the research indicates that having even a moderate level of muscular strength provides a lower risk of premature death, especially from heart disease or cancer. And the actual practice of strength training provides enhanced physical and cognitive function while also providing protection from a number of diseases and disease markers.

Free Weights vs Machines, What’s Better? Free weights or machines? This debate has existed in the fitness industry since the first strength training machines were

The Value of Virtual Training

The Value of Virtual Training Mission Monday Episode 12 In the last two years, we’ve become a remote world. Many people now use platforms like

At 65, She Doesn’t Feel At-Risk for Heart Attack Anymore. “I knew I needed to make a change in my life. I wasn't working out