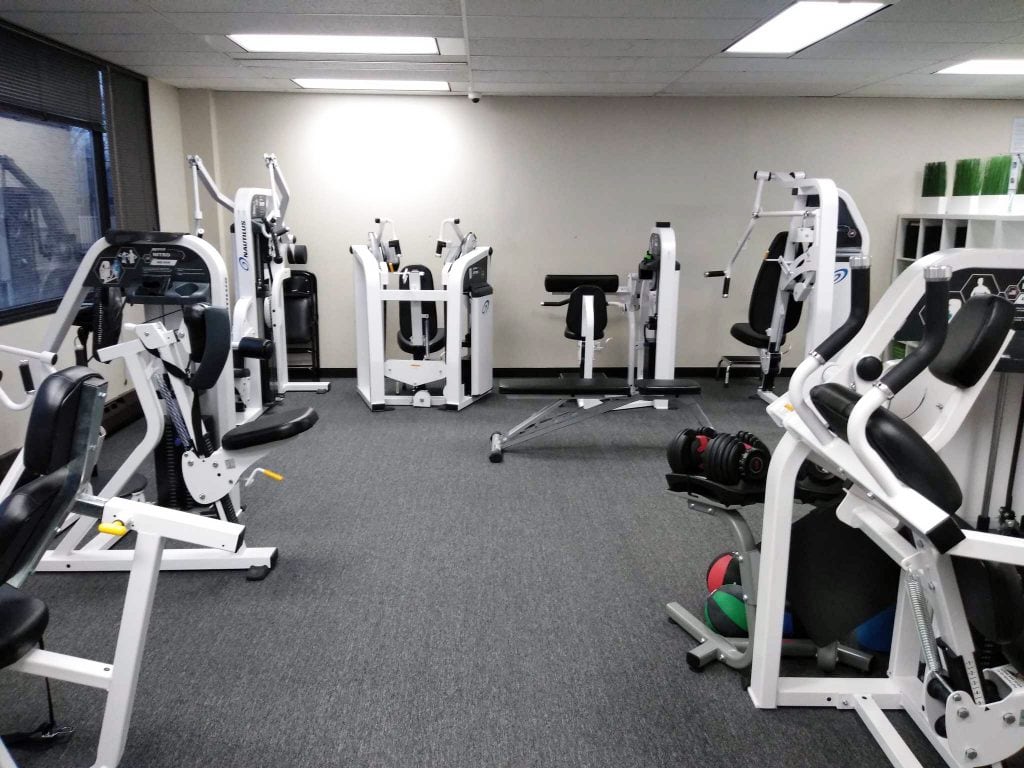 Searching for the best Personal Trainers in the Sunnyvale area? The Perfect Workout’s Certified Personal Trainer team helps people of all experience levels and conditions in Sunnyvale to transform their bodies in just 20 minutes, twice a week. Each strength training session, coached 1-on-1 by a Personal Trainer, will give you full body results in minimum time. Located off Sunnyvale Saratoga Road, just south of W. Remington Dr. is our private exercise studio.

New to The Perfect Workout? You can book an intro workout at the Sunnyvale, CA studio today:

New to The Perfect Workout? You can book an intro workout at the Sunnyvale, CA studio today: 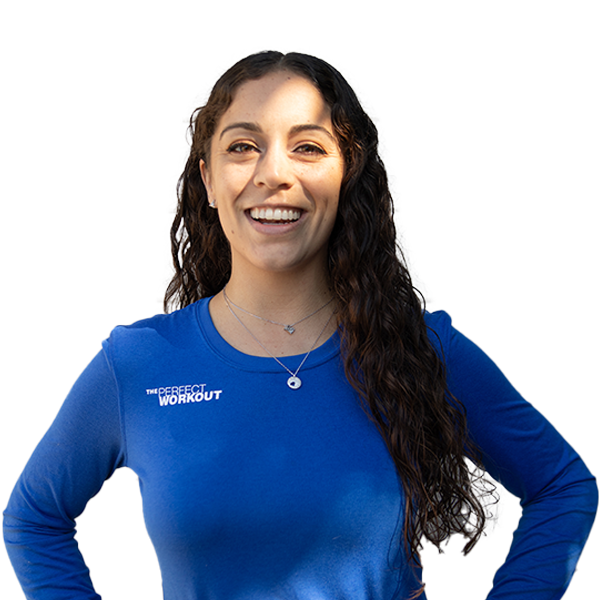 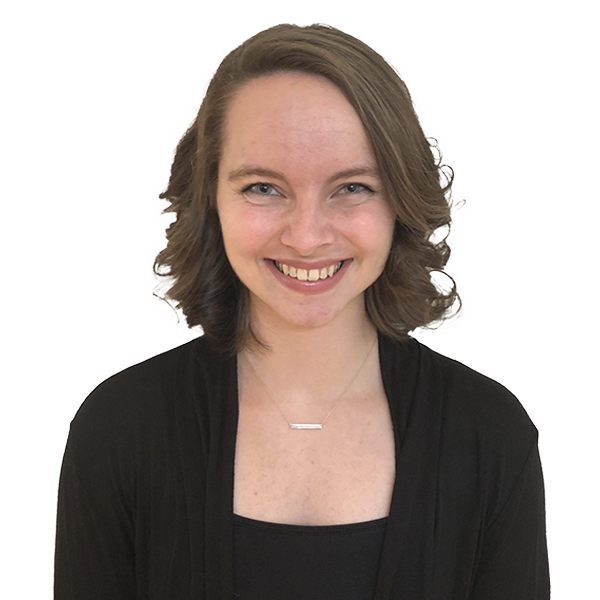 California native, Melissa fell in love with fitness and nutrition when she moved to Alabama for college. While studying Musical Theatre, she found herself wanting to share the importance of health and fitness with her classmates. She realized that most of her peers found the gym intimidating. In addition, they often struggled to find time to workout and understand how to exercise effectively. She decided to share her love of exercise and help them.

After training her classmates, Melissa noticed a steady improvement in strength, mental health, positivity, and physical capability. They were no longer running out of breath while climbing the campus hill to class, test scores were improving, and relationships were becoming stronger. This set the stage for Melissa eventually earning her Personal Trainer Certification.

But During those college years, Melissa experienced a setback: numerous concussions. She was finally diagnosed with a chronic illness. She went from dancing every day, to battling chronic fatigue and several debilitating treatments.

In the following months of recovery, Melissa spent time struggling with weakness and incapability, and knew she wanted to do her best to prevent others from experiencing that feeling.

This motivation led to her discovery of slow-motion strength training—She was amazed to find a method that just about anyone could do, regardless of injury or age or fear. Now, Melissa loves being part of The Perfect Workout team - a team that truly rejoices with their clients in every victory and dedicates themselves to each client’s goal as if it were their own. 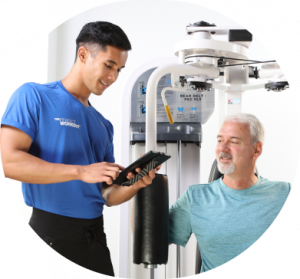 More About Our Sunnyvale Studio

Our Certified Personal Trainers in Sunnyvale are ready to help you achieve your fitness goals with our signature slow-motion high intensity method of exercise. Each science-backed workout is personalized for your goals and any medical needs. Because each of your workouts is personalized for you under the watchful eye of one of our Certified Personal Trainers in Sunnyvale, it's always a safe challenge for your needs.

The best part? We guarantee results in just 20 minutes, twice a week. Perfect for grabbing a brief, yet effective workout while running errands in the Sunnyvale area.